“Just Do It”, “I’m lovin’ it”, “Think Different”. “It’s finger lickin’ good”, almost everyone would know which brands these taglines represent, right?

This is the essence of having a brand tagline or slogan, it represents the company’s DNA with just a few words. Successful taglines are like those mentioned earlier, people will recognize the brand with just the tagline itself.

Not every business needs a tagline though unless you are a big consumer brand.

AirAsia with “Now Everyone Can Fly” is definitely the icon of brand taglines in Malaysia, Malaysia Truly Asia. What about the rest in Malaysia?

From a marketer’s perspective, I have added a personal rating of each tagline just for fun, feel free to rate yours!

AirAsia: Now Everyone Can Fly 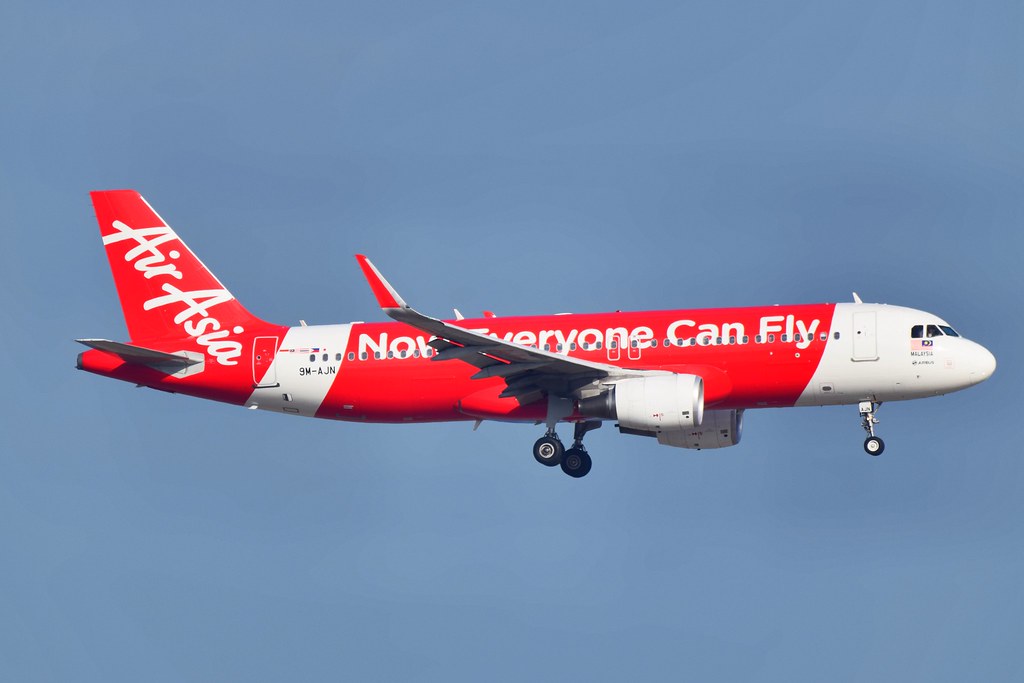 As mentioned earlier, this is definitely the best brand tagline in Malaysia, and possibly one of the best in the world. The tagline represents the spirit of AirAsia by enabling many to afford flight tickets while being so catchy and unforgettable. 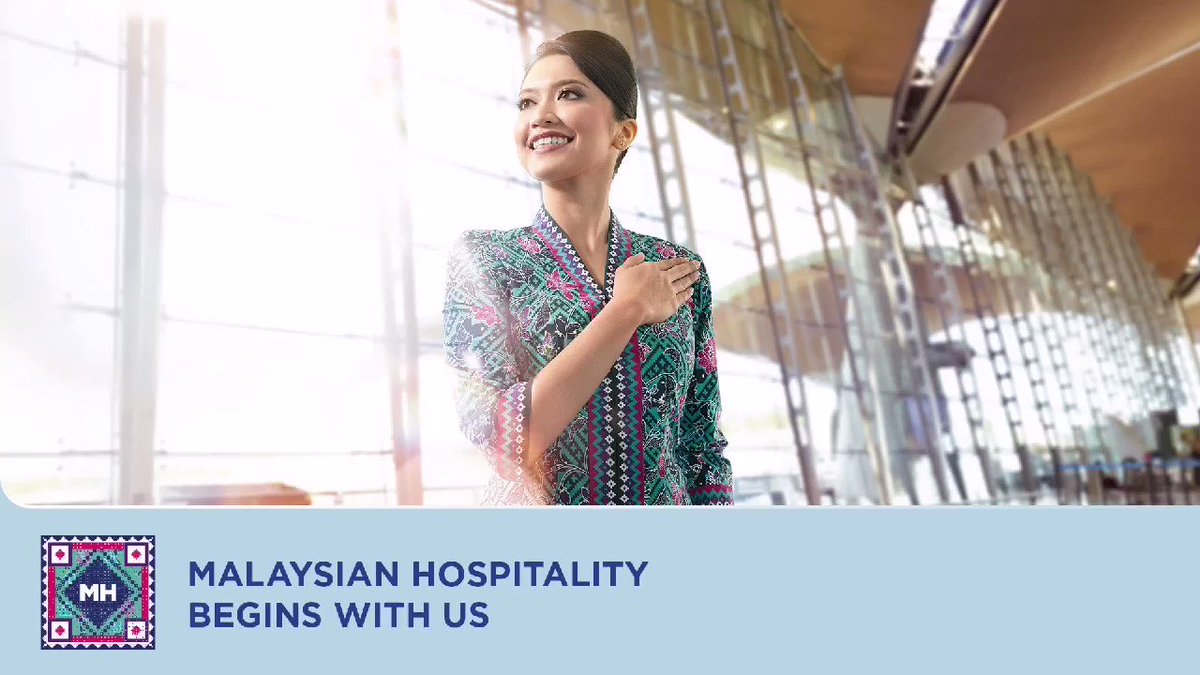 We can understand why Malaysia Airlines adopt “Malaysian Hospitality” (derived from its MH airline code) in the new tagline launched in 2018. The old tagline “Going Beyond Expectations” sounds more catchy though by comparison.

Proton: It’s in the Drive! The Proton logo has improved over the years, perhaps due to the fact that it is becoming like Thundercats. Proton has launched its new tagline in 2016, while it sounds catchy just not too sure what is really “in the drive”. 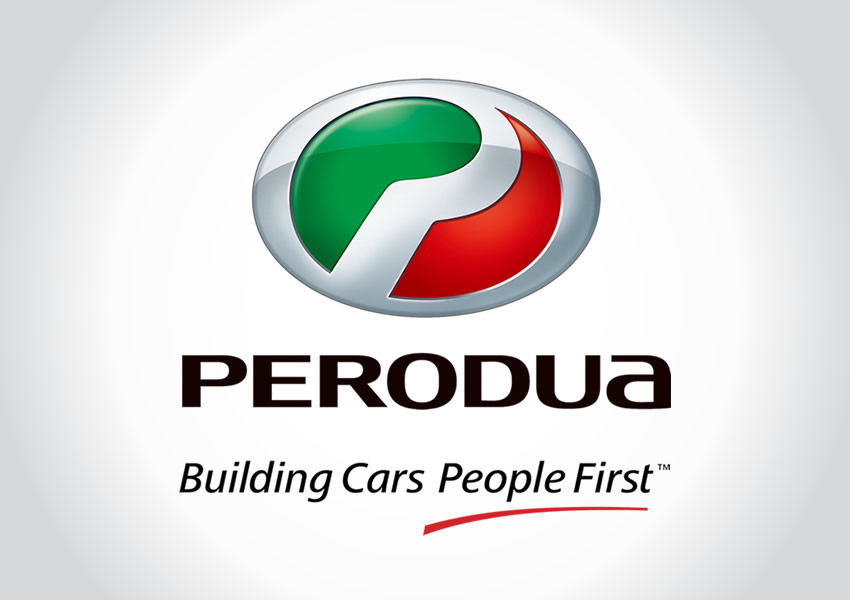 Perodua doesn’t change its logo as much as Proton. Like the logo, Perodua’s tagline appears to be old school too. Why not try something like “Your First Car”, as Perodua literally is the first car for many Malaysians, and also the fact that Perodua ranks first in the national car segment now. 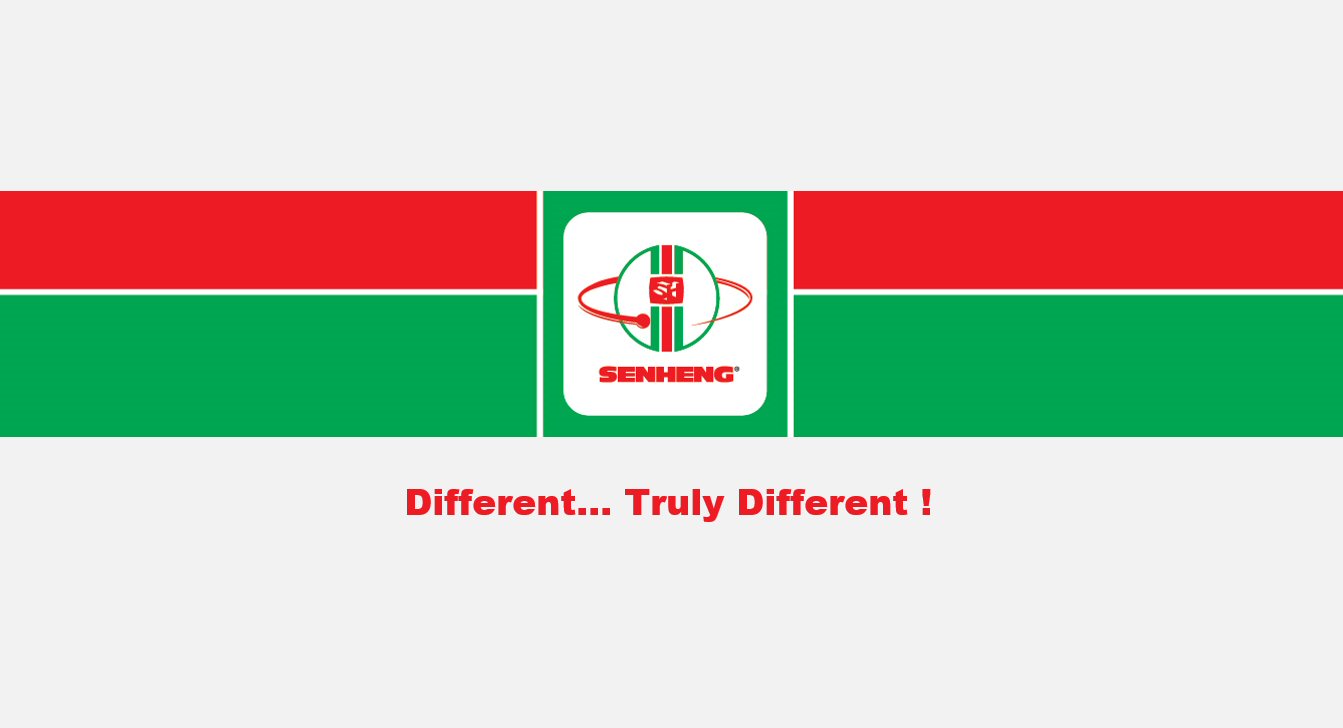 Being one of the largest retailers here, Senheng’s tagline has been around for some time now. It is definitely catchy… truly punchy. Having face-lifted its logo recently in 2019, it will be nice if the three dots are replaced with just a comma. 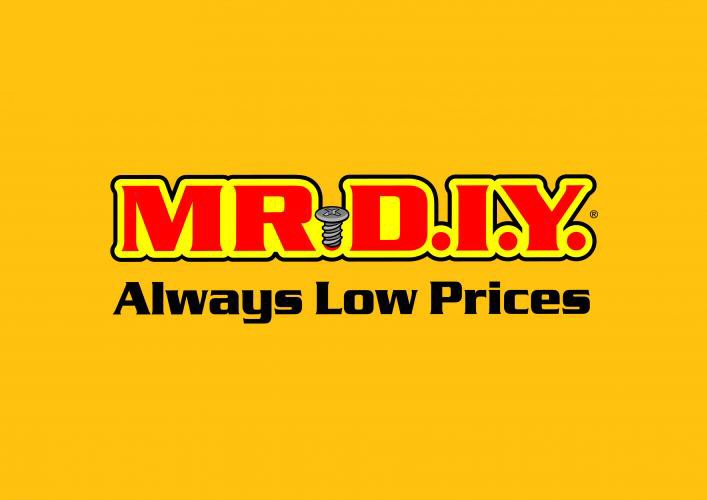 Walmart had been using “Always Low Price” tagline for 19 years up until 2007, replacing it with “Save Money, Live Better”. Here in Malaysia, MR DIY is using and staying true to the same tagline. Not even any hypermarkets, grocers or discount stores here come close to its “value for money” DNA.

CARiNG Pharmacy: Caring is Our Profession 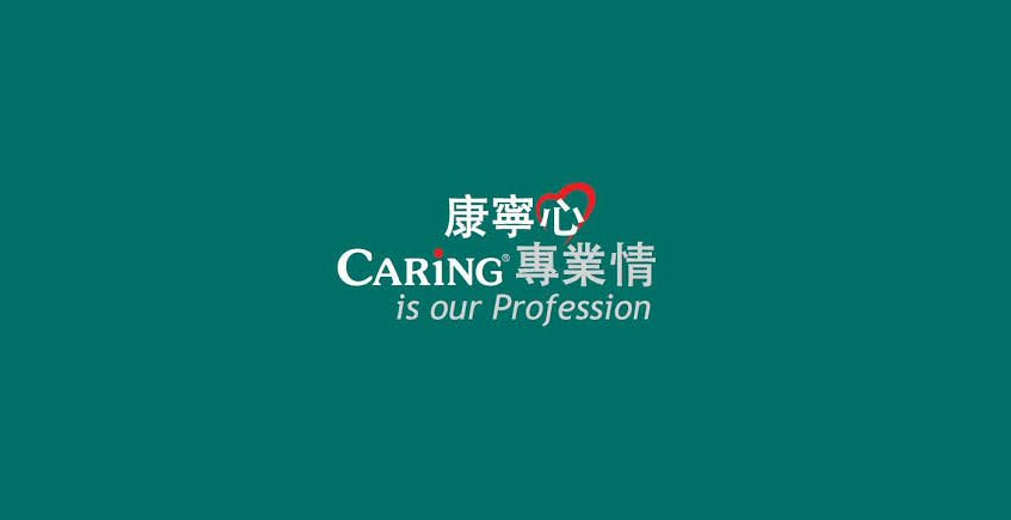 Caring Pharmacy is known for its pharmacists on duty at every outlet so “Caring is Our Profession” sounds about right albeit a bit too serious. Sometimes tagline can be bold and simpler, and don’t overlook the font choice even if it’s just a tagline. 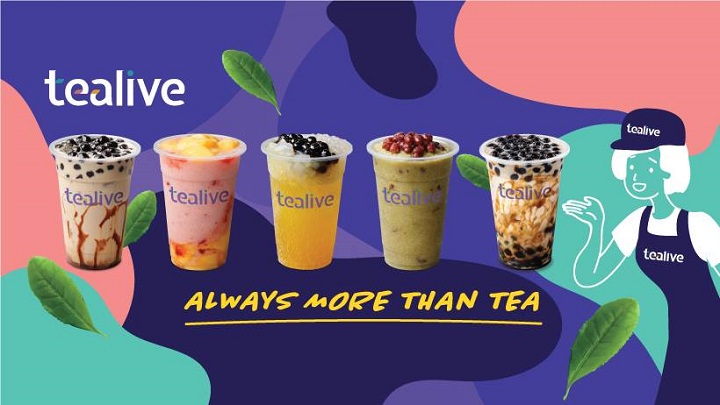 Tealive is nothing short of controversies, from the dispute with Chatime to #stealive tagline controversy. While many might question the integrity of the brand, it is no doubt a very successful business here. With the tagline, Tealive is telling everyone that they sell more than just tea. 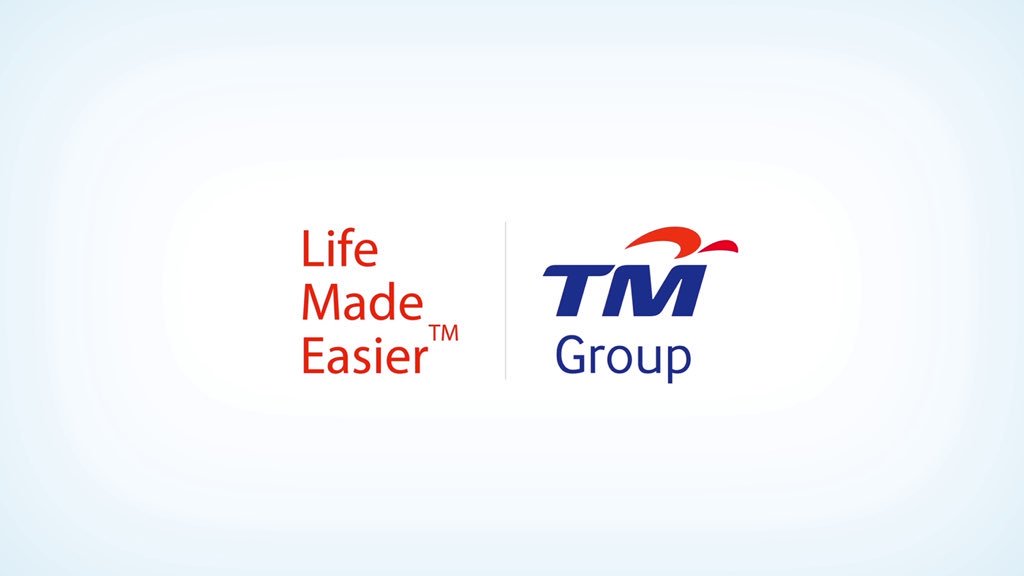 There are a couple of taglines tagged with TM such as “Opening Up Possibilities” and “Accelerated Convergence and Empowering Digital”, so it is quite confusing. “Life Made Easier” seems to be the latest one, the problem is that Unifi doesn’t actually make people’s life easier all the time. 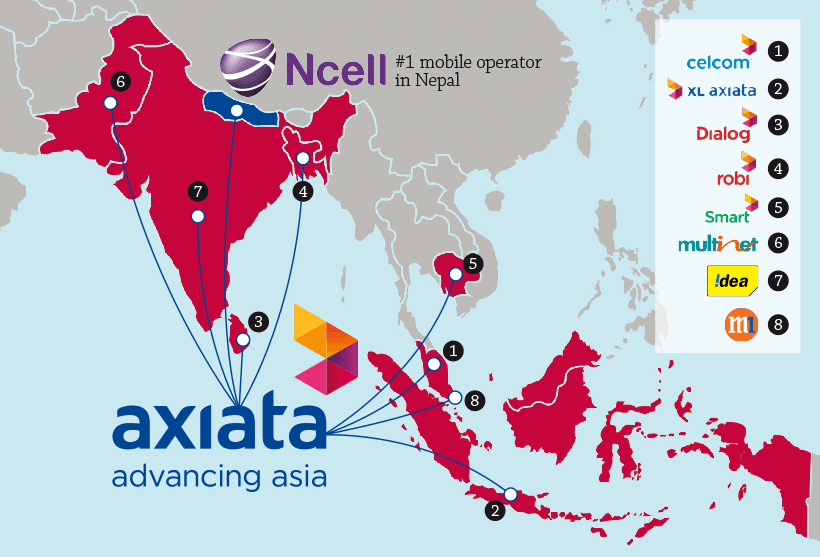 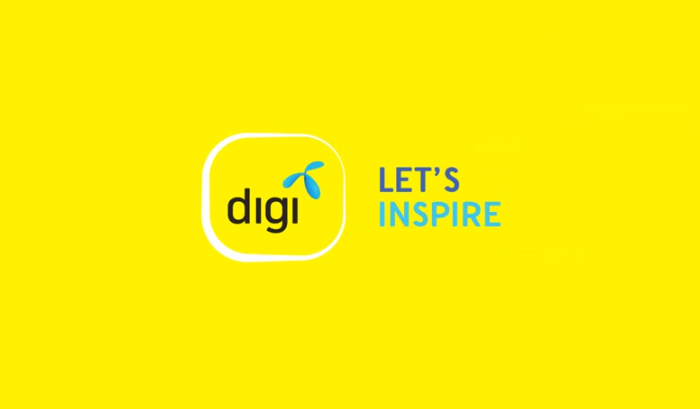 Digi launched its refreshed logo and new tagline in 2015, not sure what it is to inspire though. The old tagline “Always the smarter choice” sounds more catchy but perhaps the telco-war has saturated by now. In comparison to its classic yellow-man campaign, the new tagline pales by comparison. 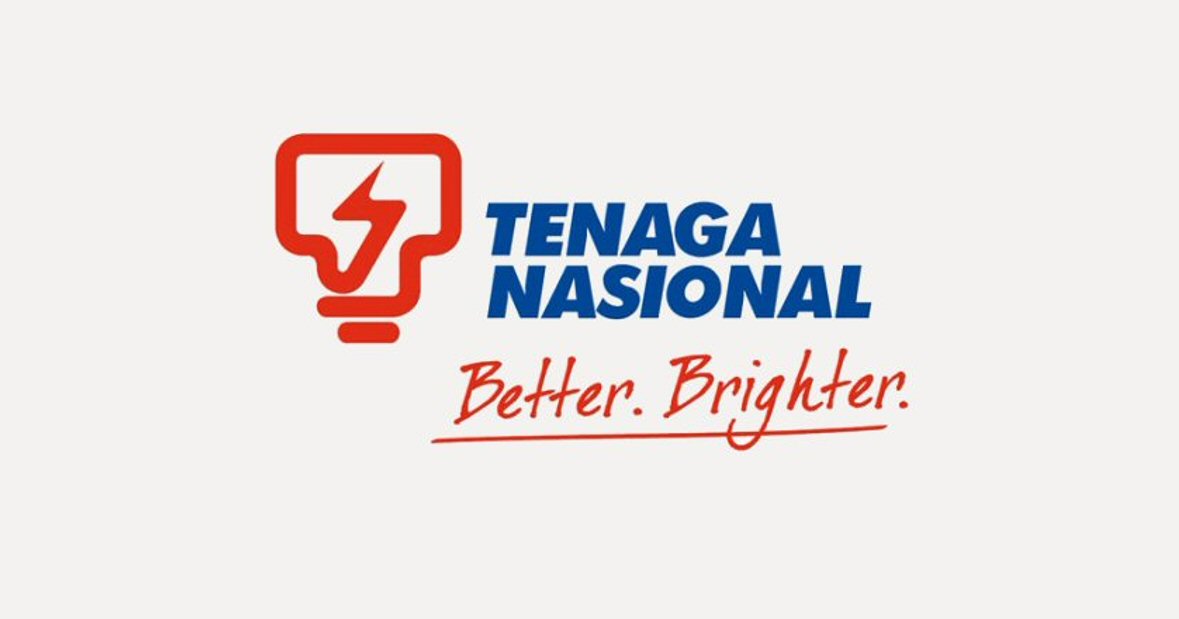 Tenaga Nasional Berhad is one of the few companies here that integrate the tagline into its logo nicely and consistently, not to mention with a nice font choice. The simple tagline of “Better. Brighter” sounds about right. On a side note, TNB’s recent CNY and Raya video commercials are cool! 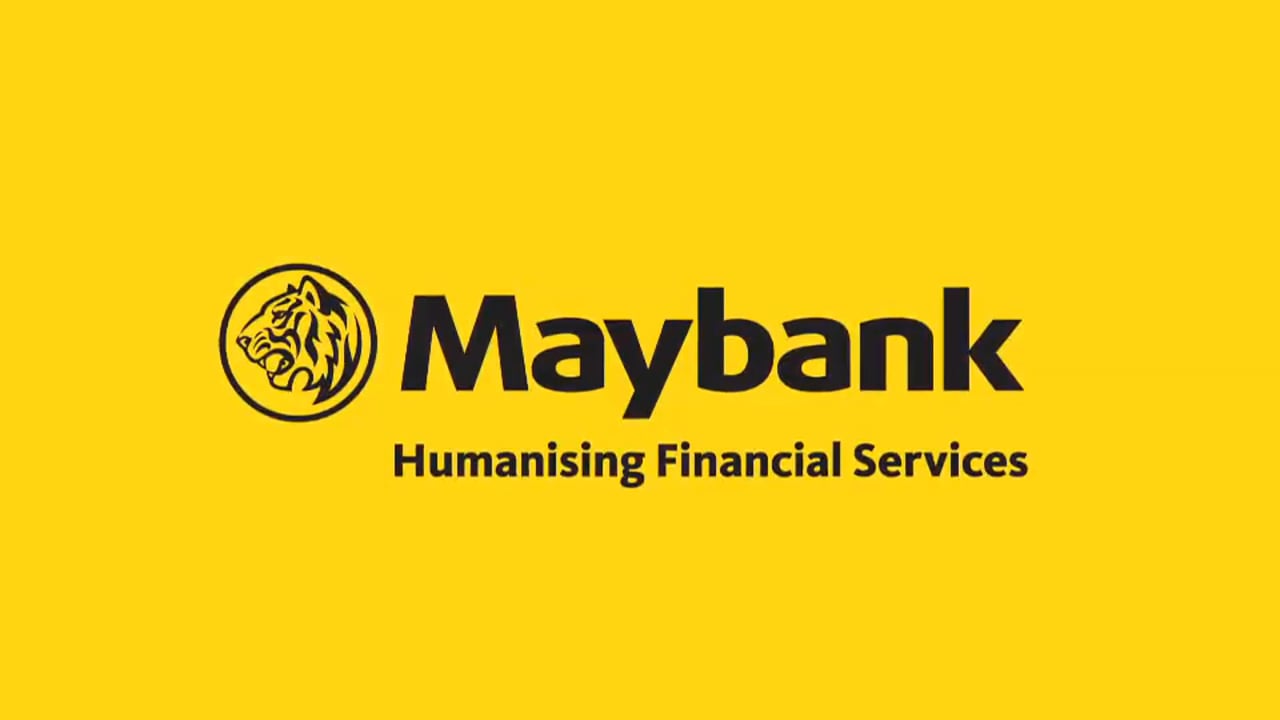 Read this, “Humanising Financial Services” is Maybank’s tagline, seriously? It sounds so robot and inhuman, will Maybank be better off without such a tagline? Maybank’s e-wallet tagline “It’s gonna be MAE” looks so much better though, it sounds catchy on radio commercials too. 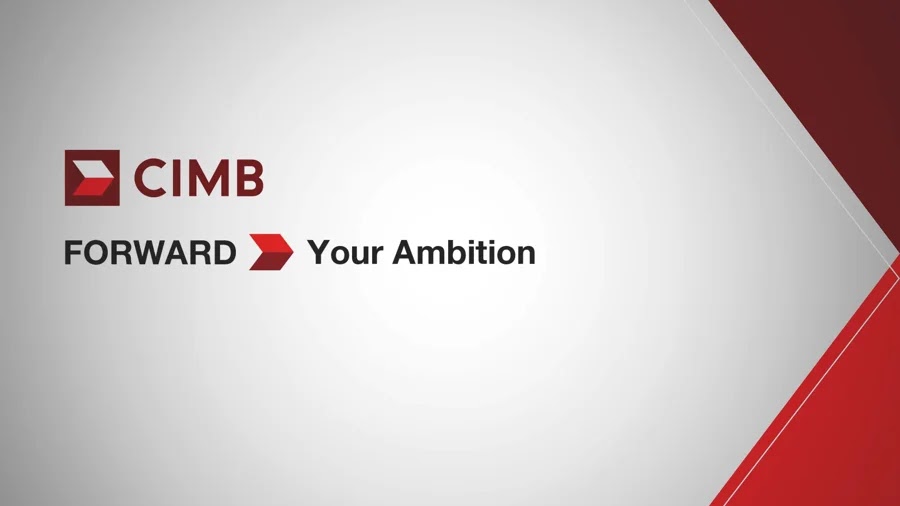 Another bank, another question mark. It seems that CIMB intends to play with combinations of “Forward > (fill in the blank)”. In any case, a single-word tagline might not be a good idea. With a regional presence, perhaps CIMB can take a leaf from Axiata on tagline creativity.

RHB: Together We Progress 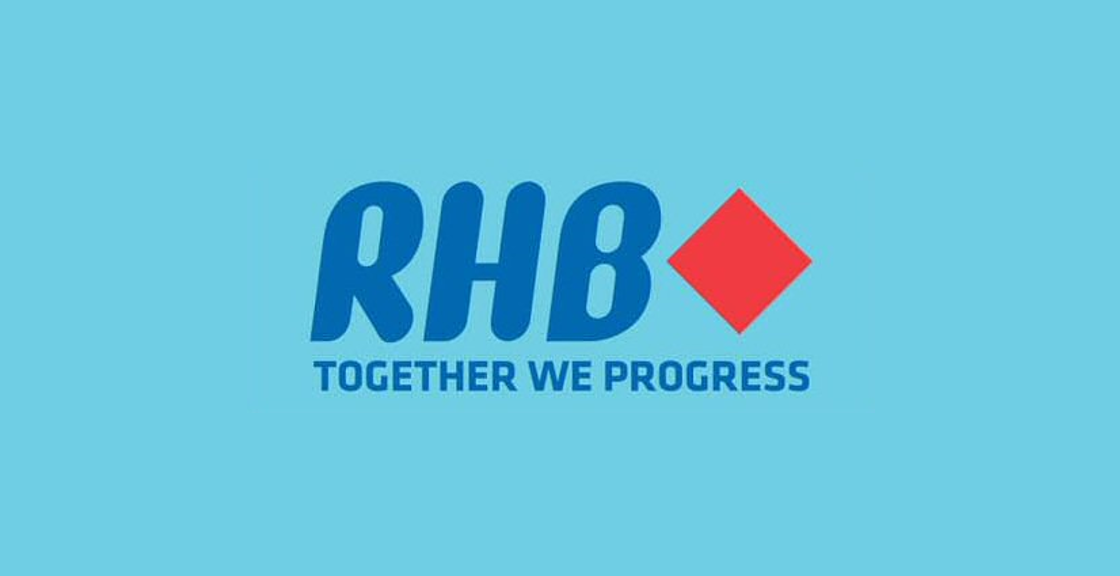 We can’t expect banks to be creative with their tagline, isn’t it? Almost all the bank’s taglines here sound so serious and corporate, with RHB being another example here. Instead of telling their customers about the future of banking, how about having a tagline that really relates to the customers?

What about you? Which one is your favorite tagline by local brands? Feel free to leave a comment below if we missed out on any.